Gogogi, 15, was kidnapped and married to an insurgent. She finally escaped with her baby daughter. 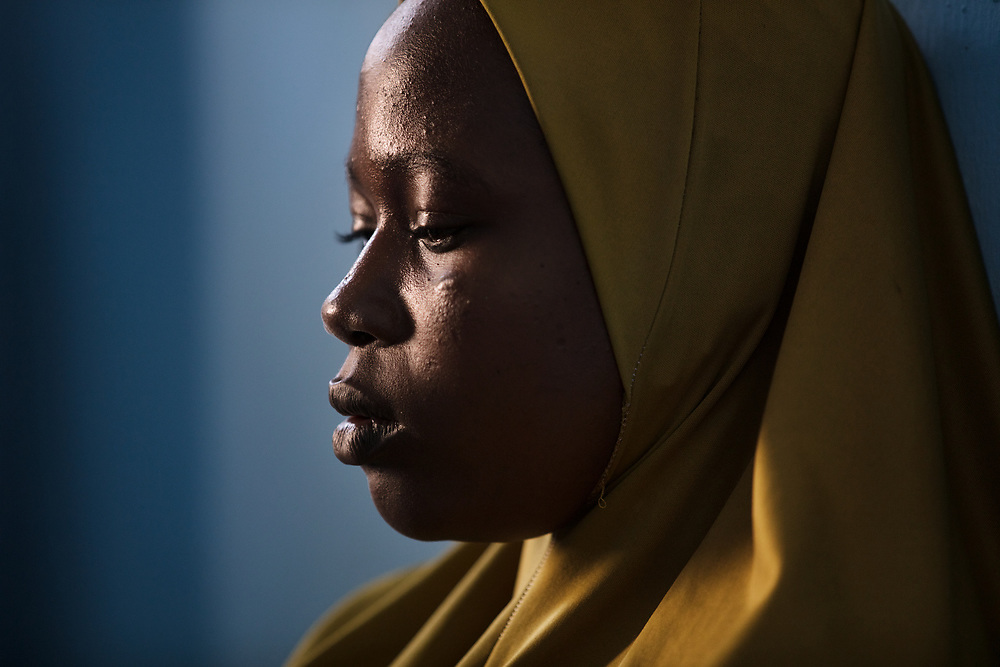