Children of Vera Black, 91, visit her at her home, Hildale, Utah, Feb. 26, 2009. More than 50 years ago, Black refused to renounce her religious belief in polygamy, giving in only after Utah prepared to place seven of her children with adoptive families. Authorities had zeroed in on Vera a month after the 1953 raid, in which Arizona removed 263 children and their mothers, among them Vera's two sister wives and their children from Short Creek. The state charged the Blacks with negligence based on their polygamous marriage. Vera was the second of Leonard's three wives. She was 36 and had eight children, ages 1 to 17. Known for their practice of polygamy, the Fundamentalist Church of Jesus Christ of Latter-Day Saint (FLDS) is United States' largest practitioner of plural marriage. The FLDS church emerged in the early 1900s when its founding members left mainstream Mormon church, largely due to the issue of plural marriage. They gained international notoriety with the arrest of their leader Warren S. Jeffs, who in May 2006 was placed on the FBI's Ten Most Wanted List for unlawful flight to avoid prosecution on Utah state charges related to his alleged arrangement of unlawful marriages between his adult male followers and underage girls. In April 2008, Texas Rangers raided their ranch in Eldorado, Texas after receiving over what was later determined to be a hoax call, although authorities eventually removed 440 children from the ranch, which they said had been sexually, physically and emotionally abused. The children are now back at home. 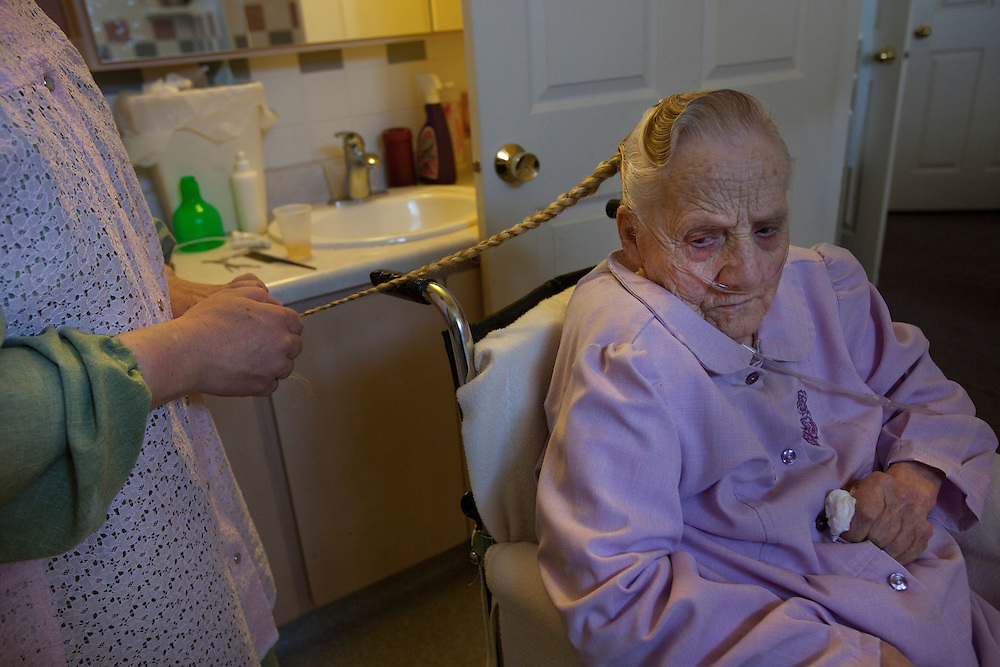